What is an Elder Team?

The function an Elder in many churches is that of a “Board Member” who has organizational authority concerning the financial budget and, at times, the oversight of the “Pastoral Team.” This model was first adopted by early protestant traditions that needed language to define functions as it related to legal decision-making.

Elders at Bayside Placerville are not so much ruling in the area of decision-making, but rather ministering with authority by virtue of calling as discerners who function as an extension of the Pastoral Ministry of Bayside Church of Placerville. The primary function of our Elders is to be supportive of the mission of our church as “under-shepherds.” The term “under” is not to express hierarchy, but rather to express accountability. Our Elder Team is accountable to the Lead Pastor as well as to the Pastoral Team here at Bayside. Therefore, the primary roles or duties of an Elder as it relates to their call are:

Prayer . . . For individual people as well as corporately.
Discipleship . . . To be able to make disciples.
Teacher . . . Elders are teachers.
Shepherding . . . The spiritual care and nurture of people.
Discernment . . . To assist in the clarity of the direction of the Holy Spirit in our church.

There is not a “political” dimension to the role of an Elder at Bayside, but the spiritual weight is one that, along with our Pastoral Team, is a united effort to understand “what God is up to” in our church family. We are all on the same team desiring to fulfill the same mission, seeking together to have the mind of Christ! All of this is our service in Lifting Up, Building Up, and Growing Up BIG PEOPLE IN CHRIST! 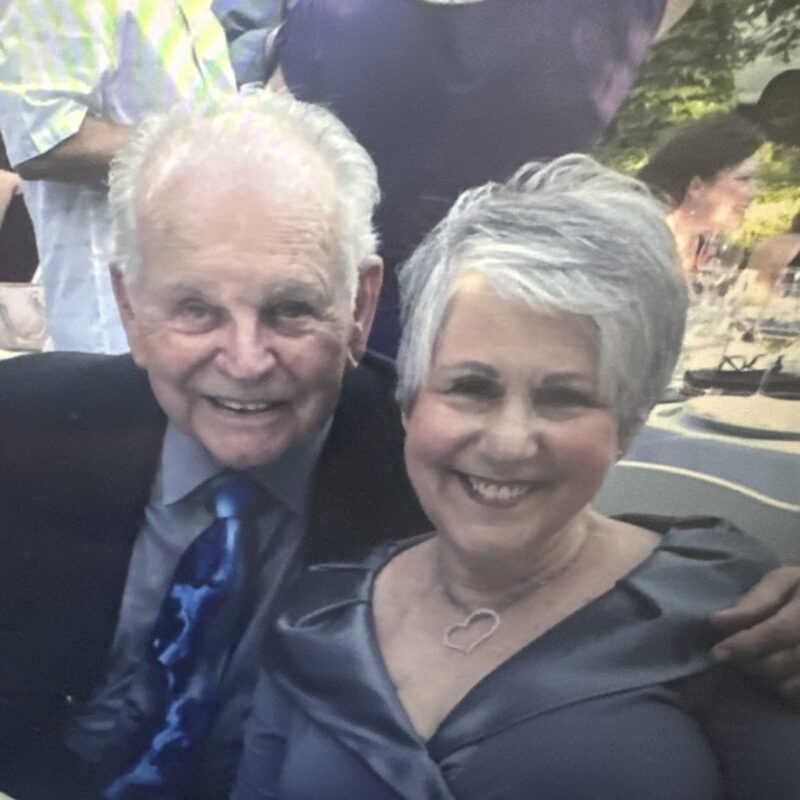 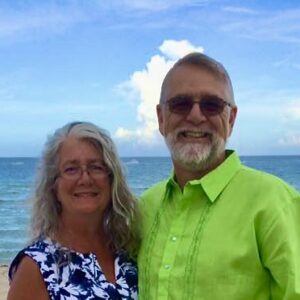 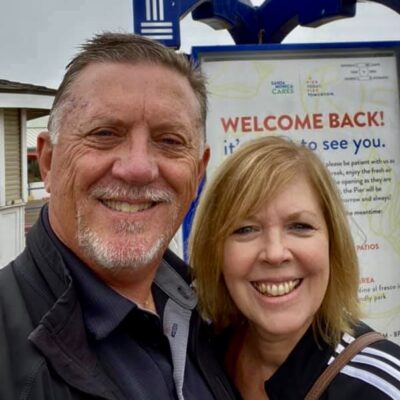 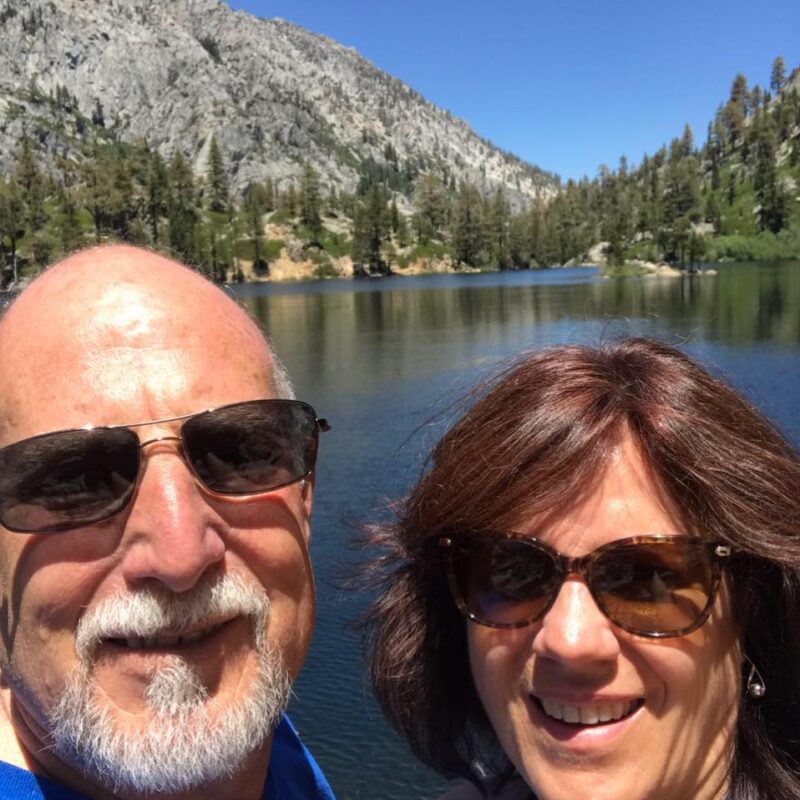 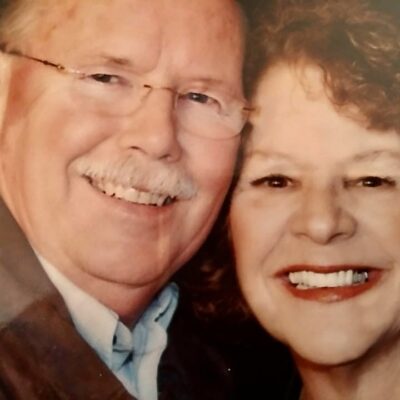 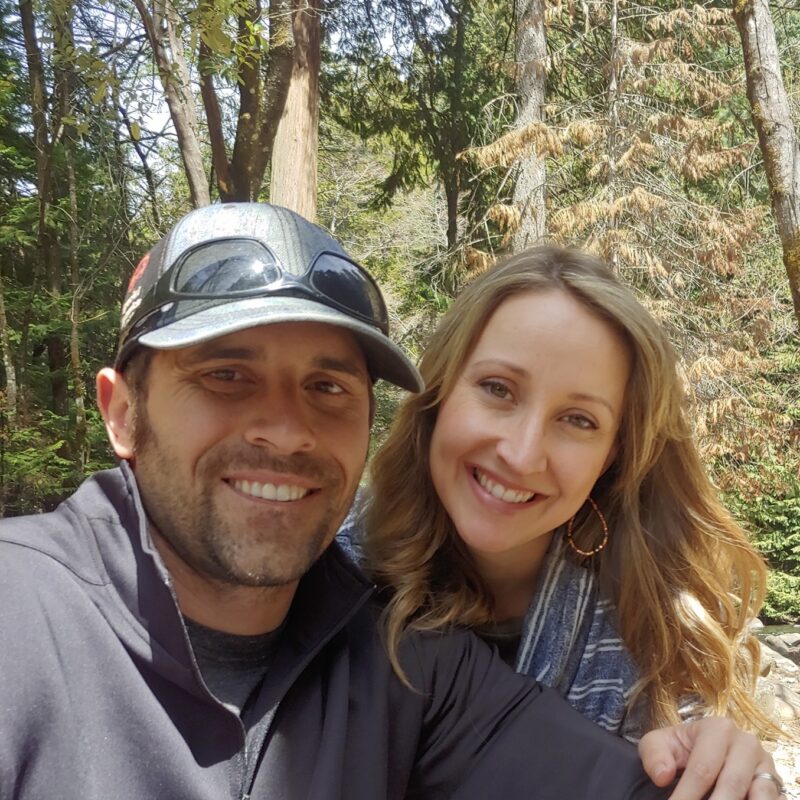 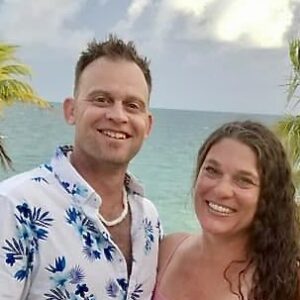 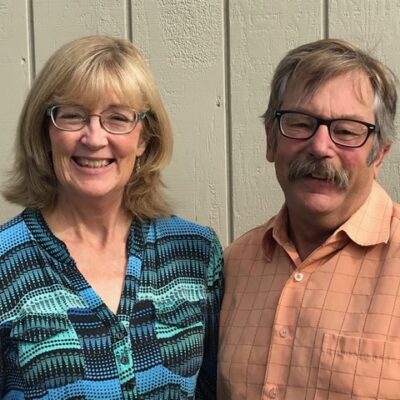 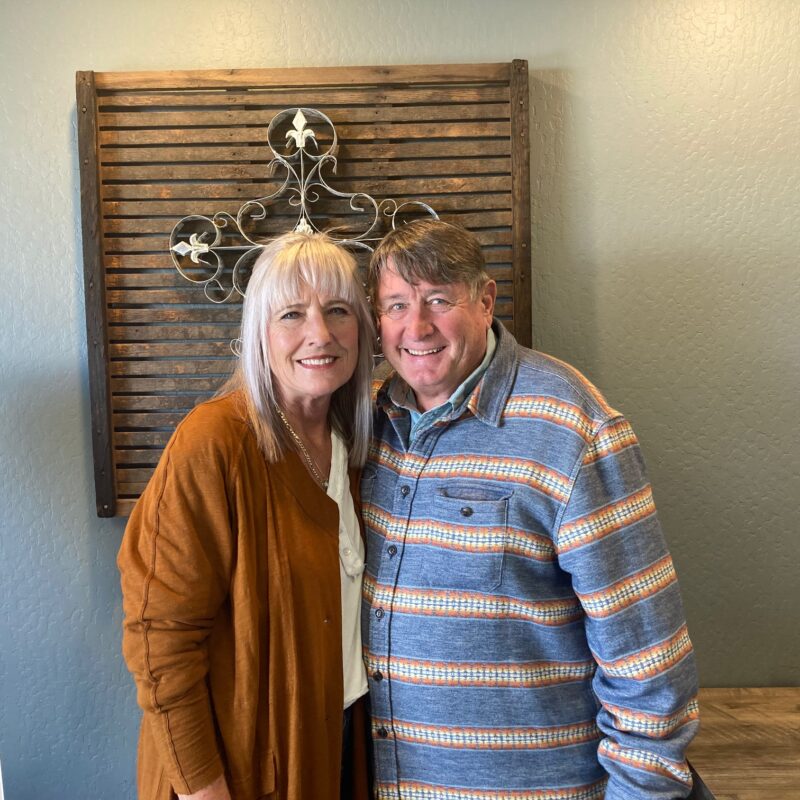 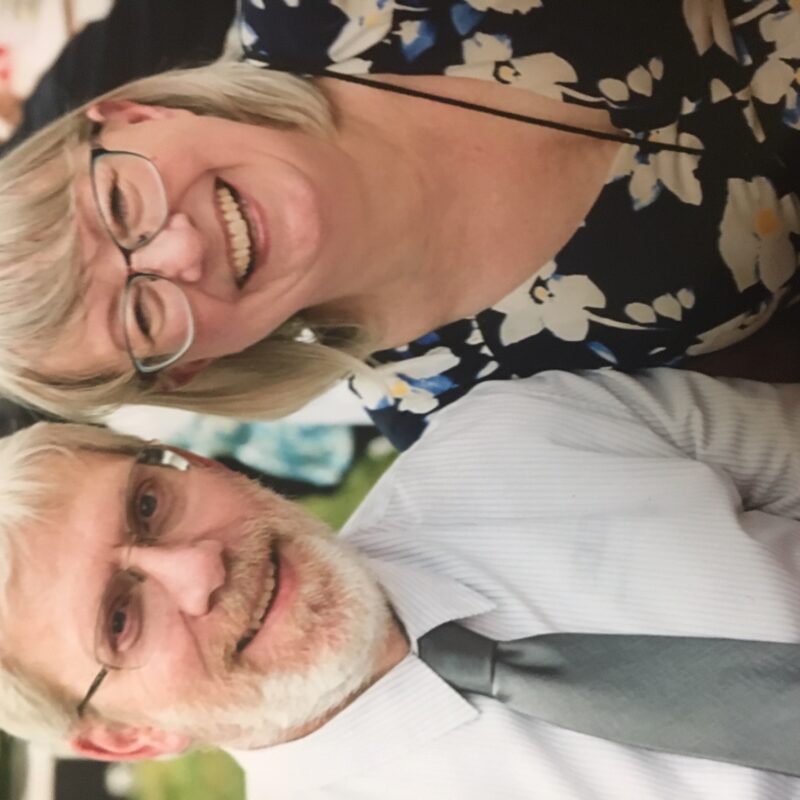